Multimedia Festival «PROSVET»
Having worked in international companies for a long time, I turned into a freelancer and creative producer of the PROSVET light Festival. And with a large team, I began work on the Perm transformation. We were so deep in the process that we didn't recognize the city ourselves when the doors of our huge contemporary gallery opened. The best multi media Russian artists took part in the festival. Large-scale multimedia shows and colorful light installations were presented in iconic places of the city. Familiar to the citizens buildings became art objects: the Perm Gate art object, the Ferris Wheel, the building of the Tchaikovsky Perm Opera and Ballet Theater, the RTRS TV tower, the Shpagin factory and the Kungur Ice Cave.
Due to statistic we could made 1 055 000 Permians happy 1 055 397 . To be continued!
Format: gallery of modern art, video projections, architectural lighting, concert in an ice cave. 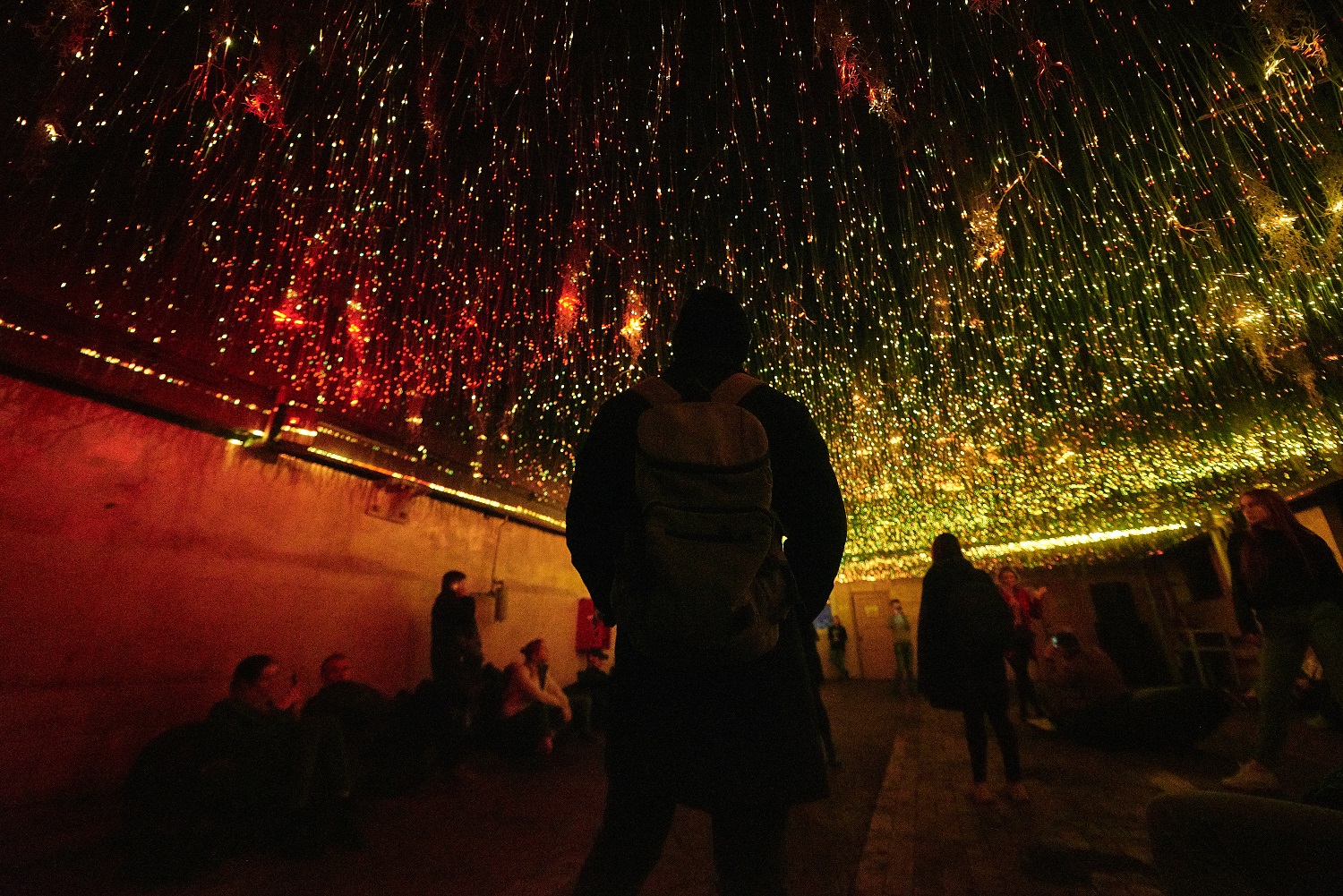 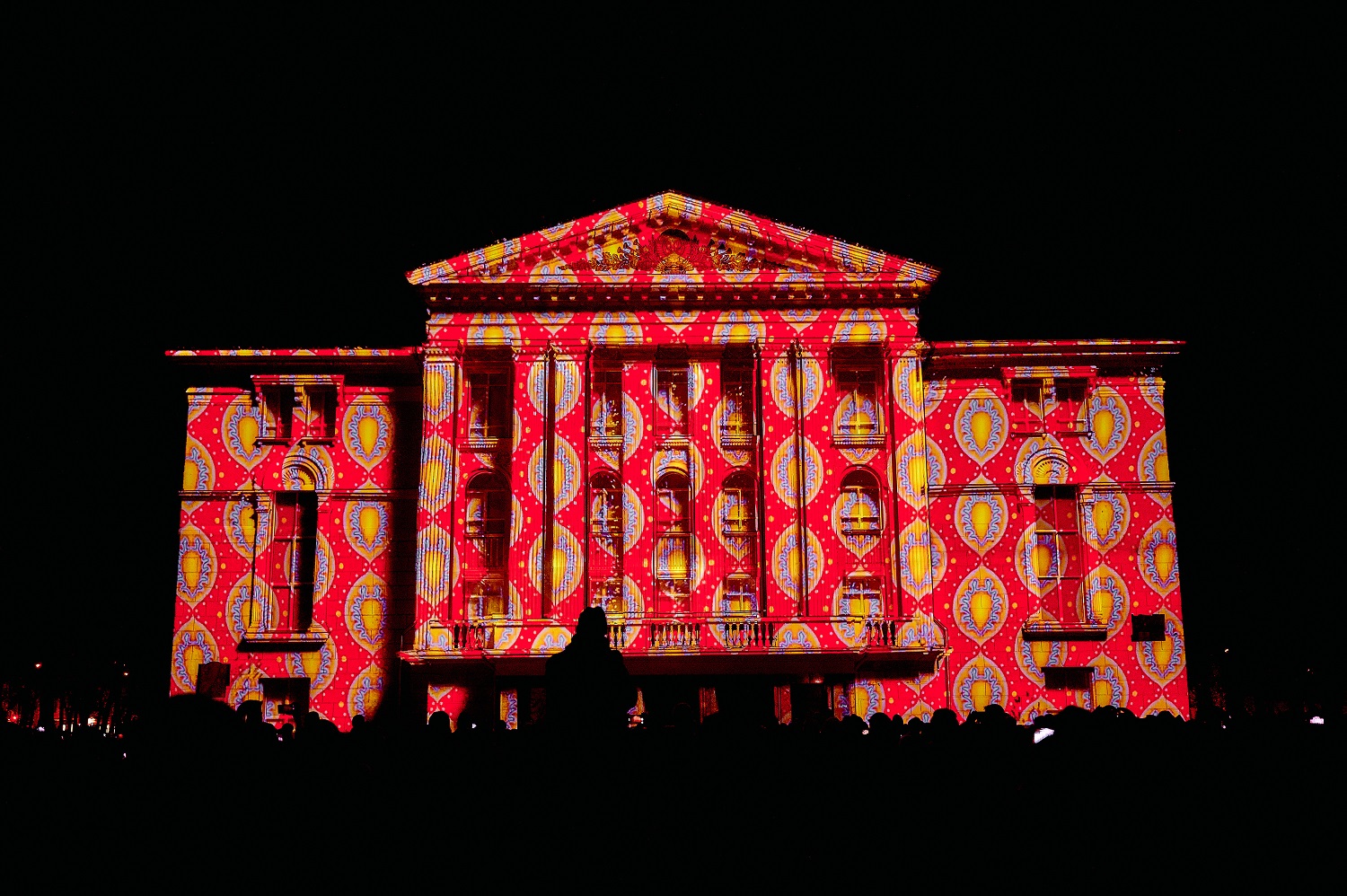 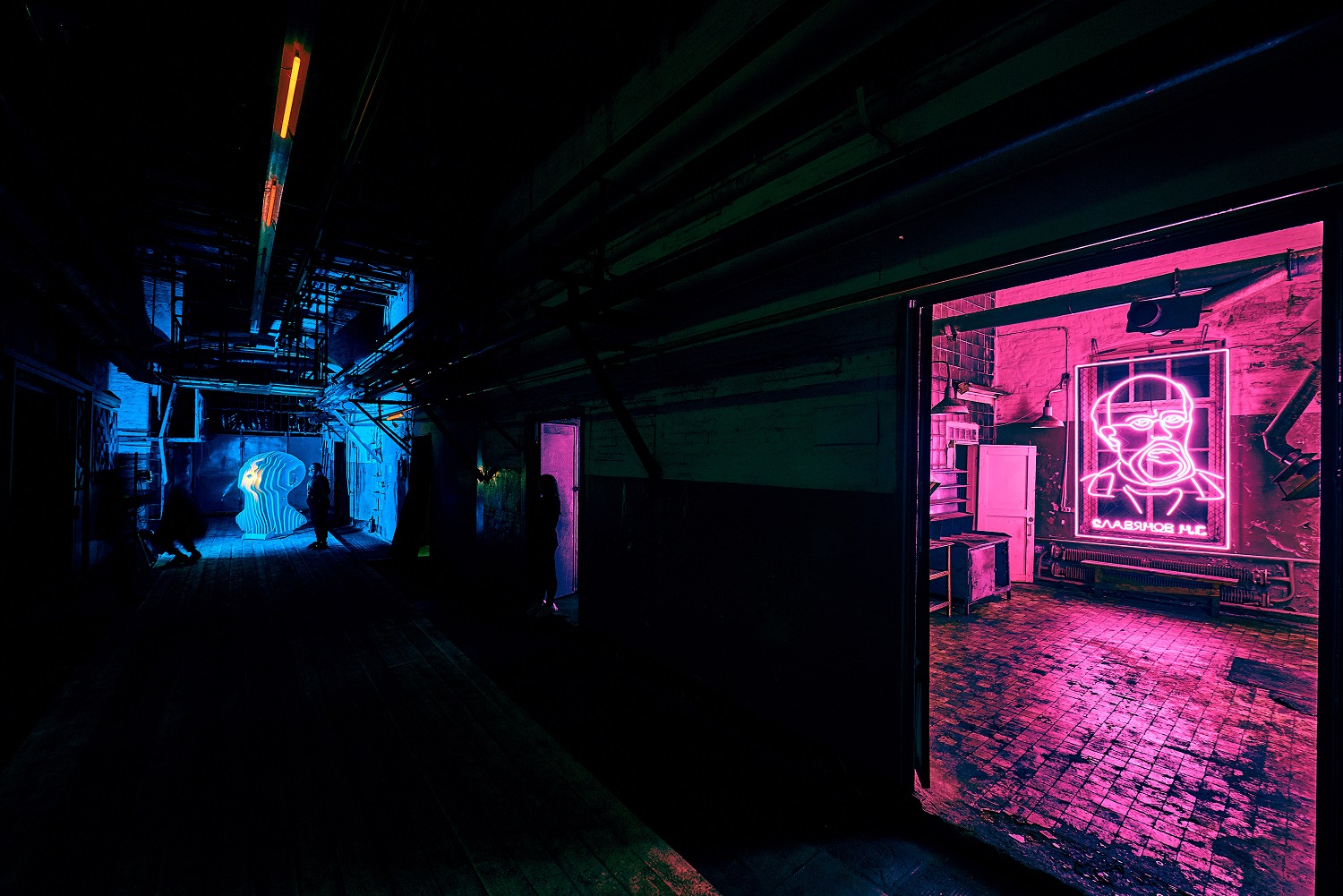 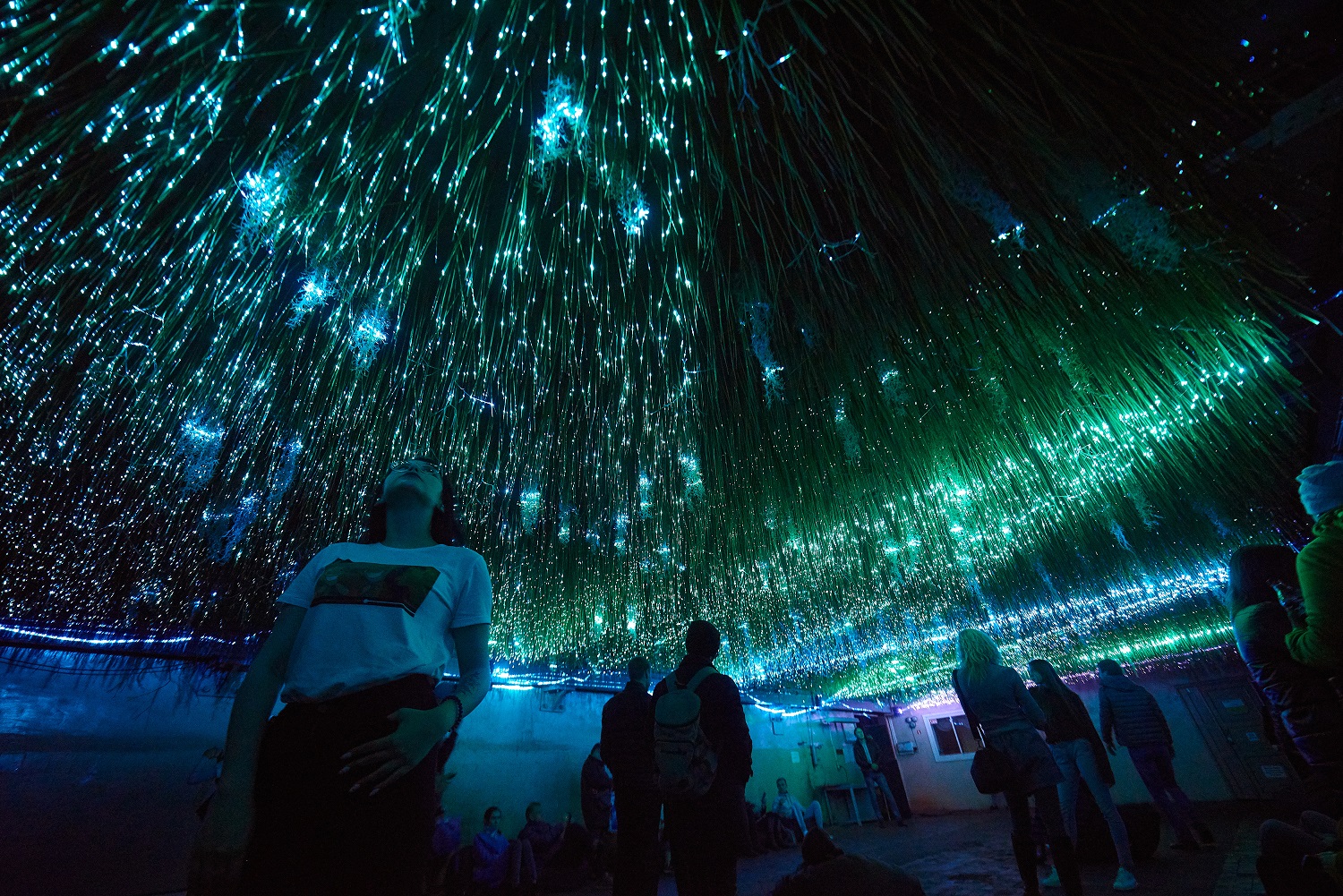 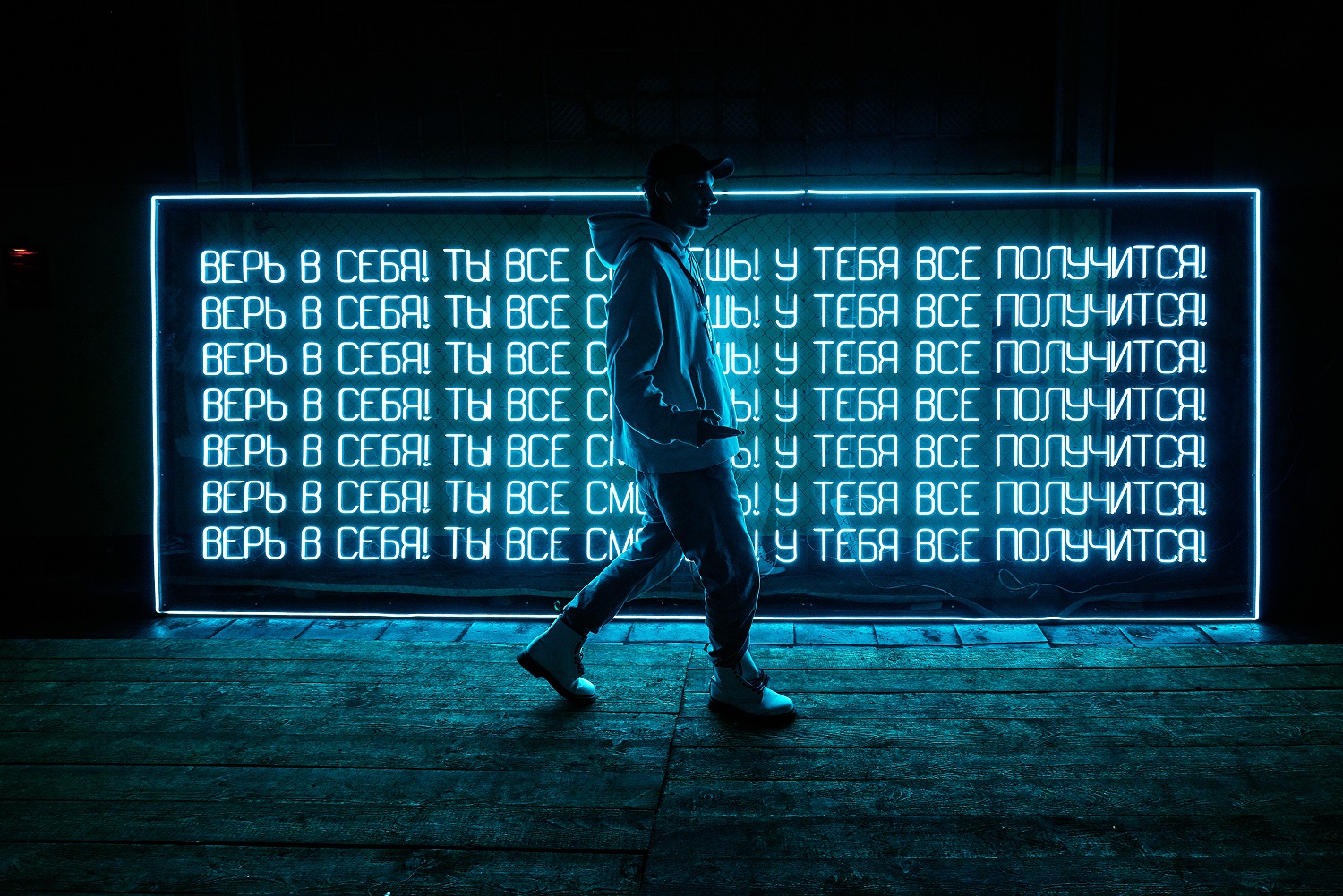