My favourite - BMW speed dating
Have you ever participated in speed dating? And while being in a snow drift or on a police 180 - turn? The story started on February 14 - Valentine's Day. I really wanted to tell about the video shot of our customer “Jenny BMW 2002 Turbo” (prototype BMW 3 series).
As a result, we announced a contest “To declare love for BMW”. The winners of the competition: 5 young men and 5 girls met at the Driving School training center and they had the opportunity to get to know each other, changing from car to car, which raced and turned around at high speeds. And the place of acquaintance was the new BMW 3 series!
The result of this event was: high viral effect, because we involved real BMW fans and 2 matched couples in the contest. BMW Cupid worked very well)
Format: competition, sports races. 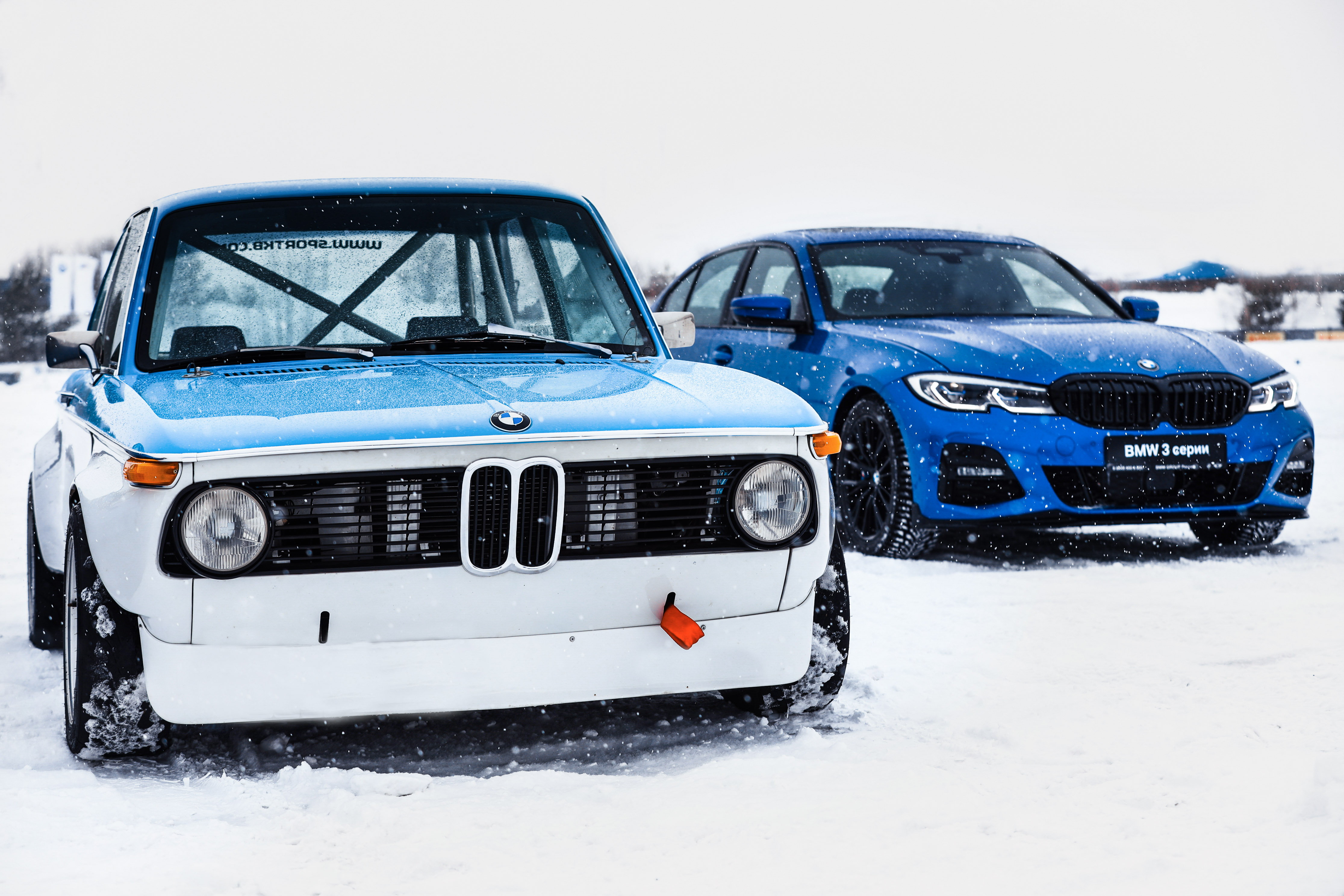 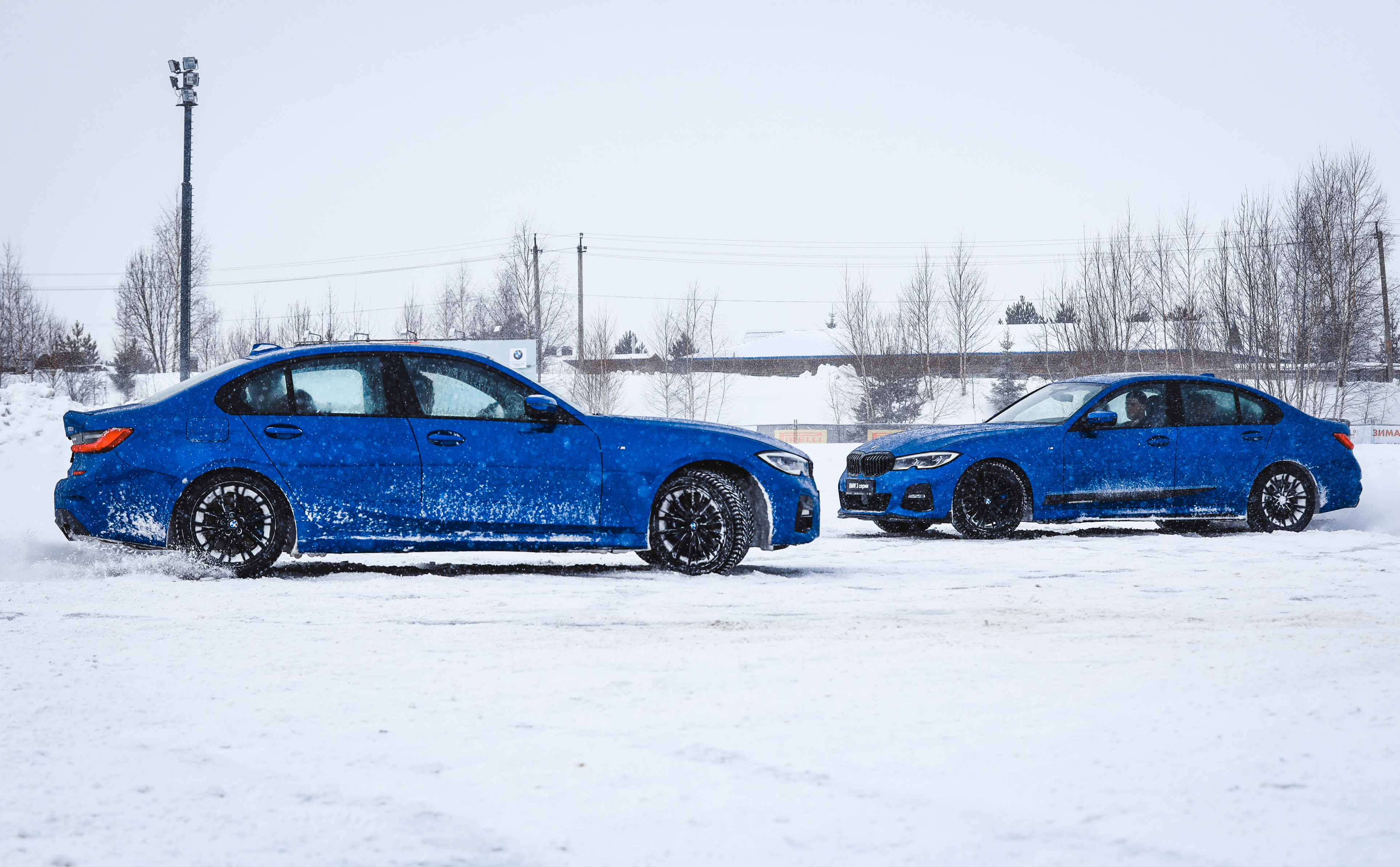 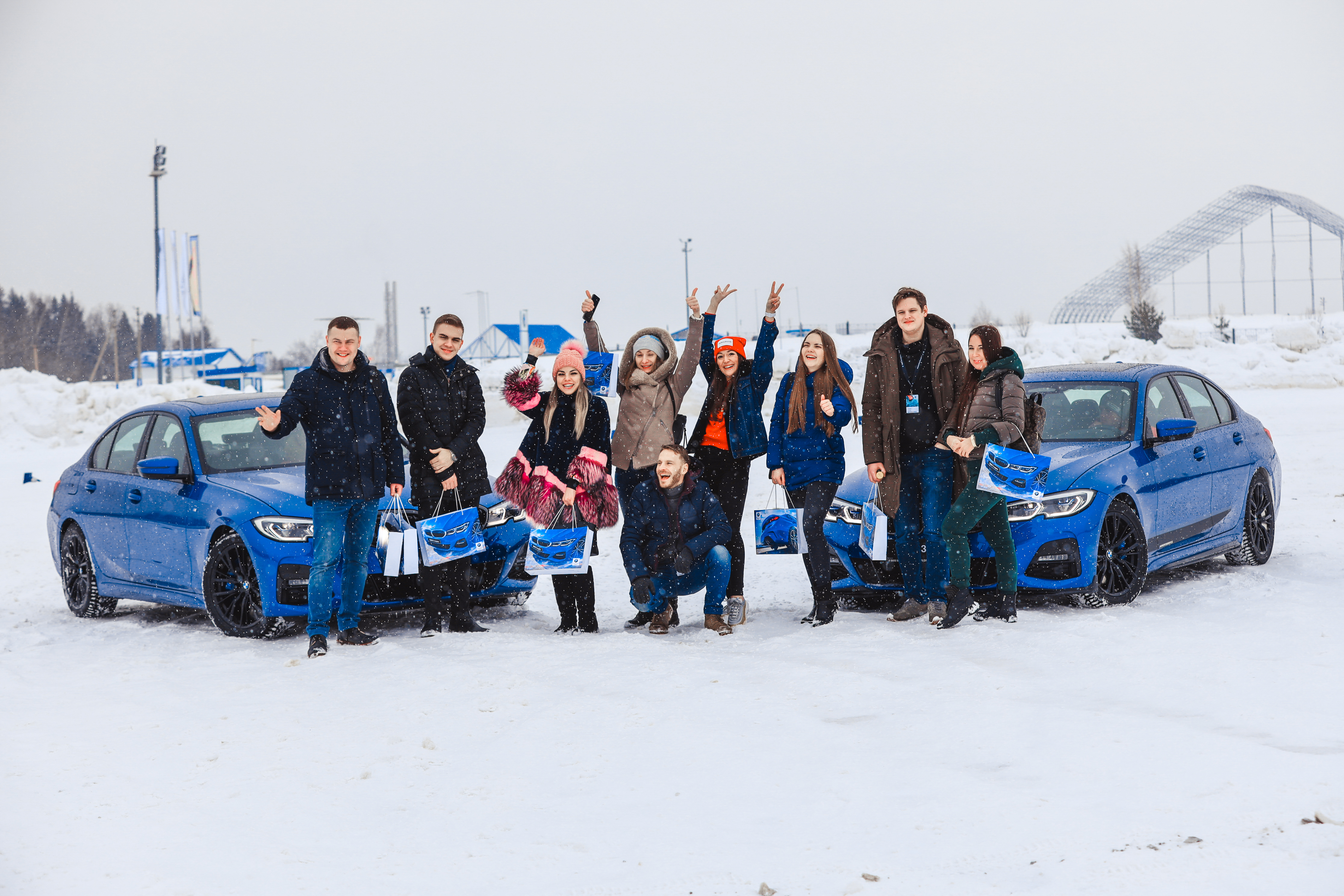 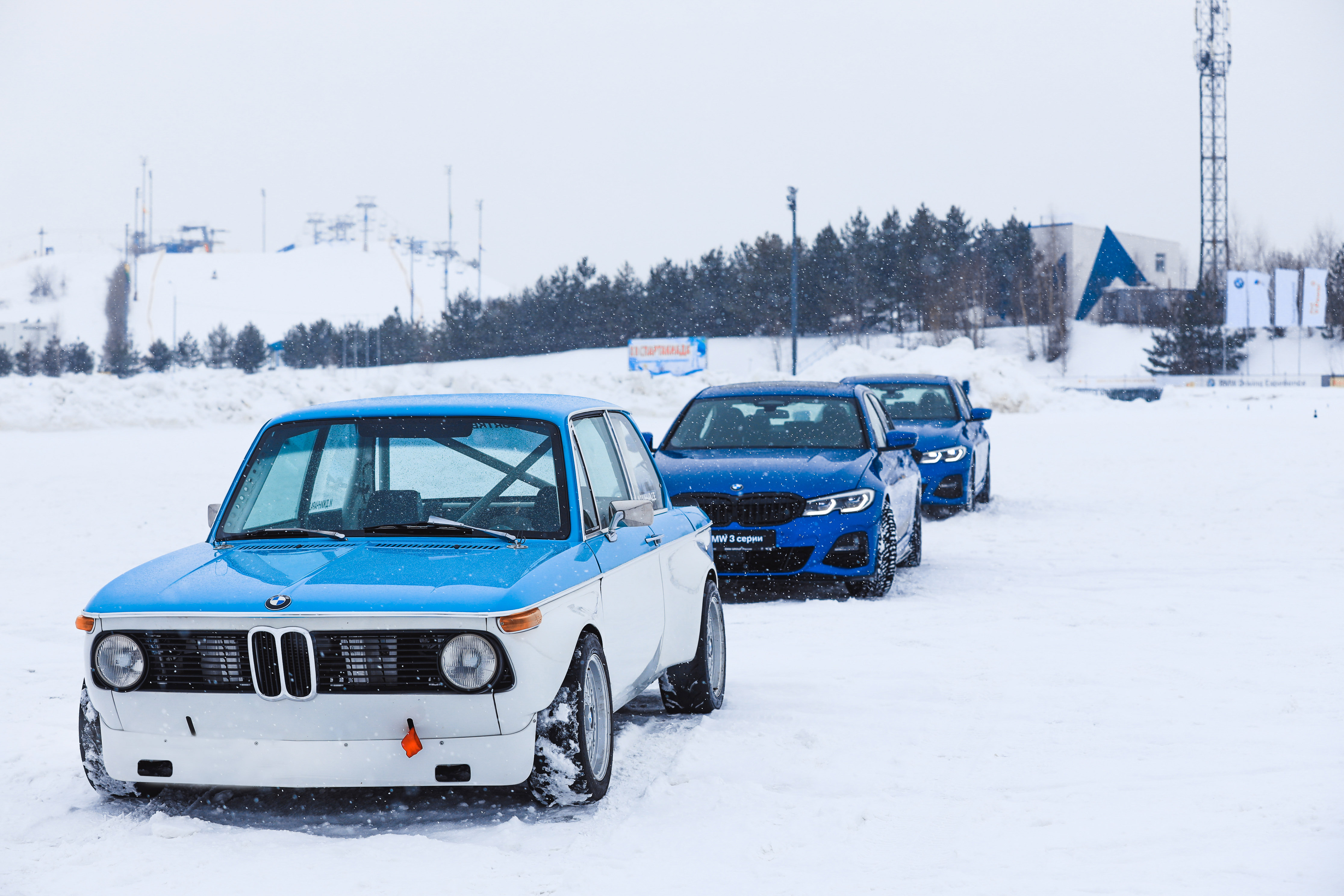 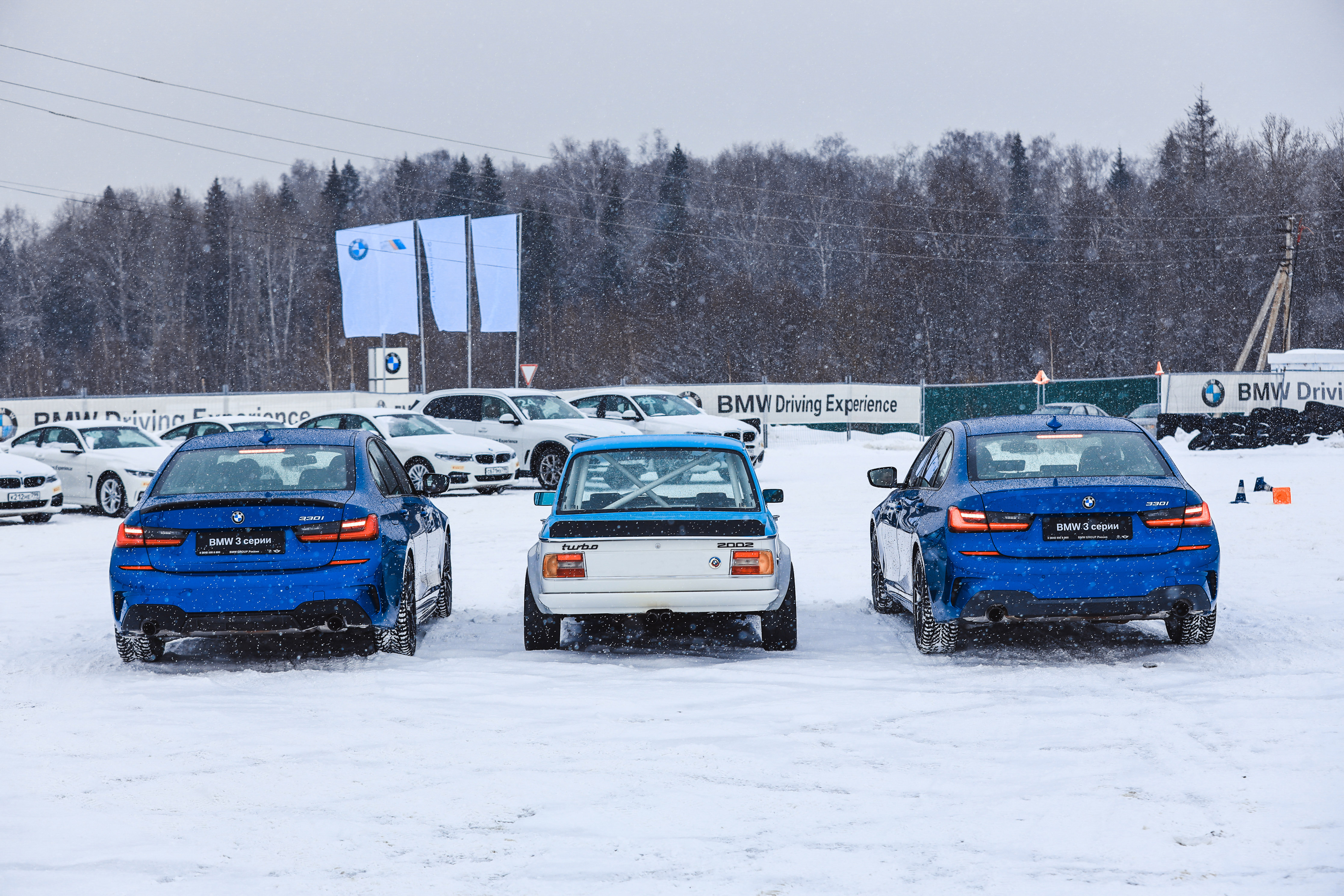 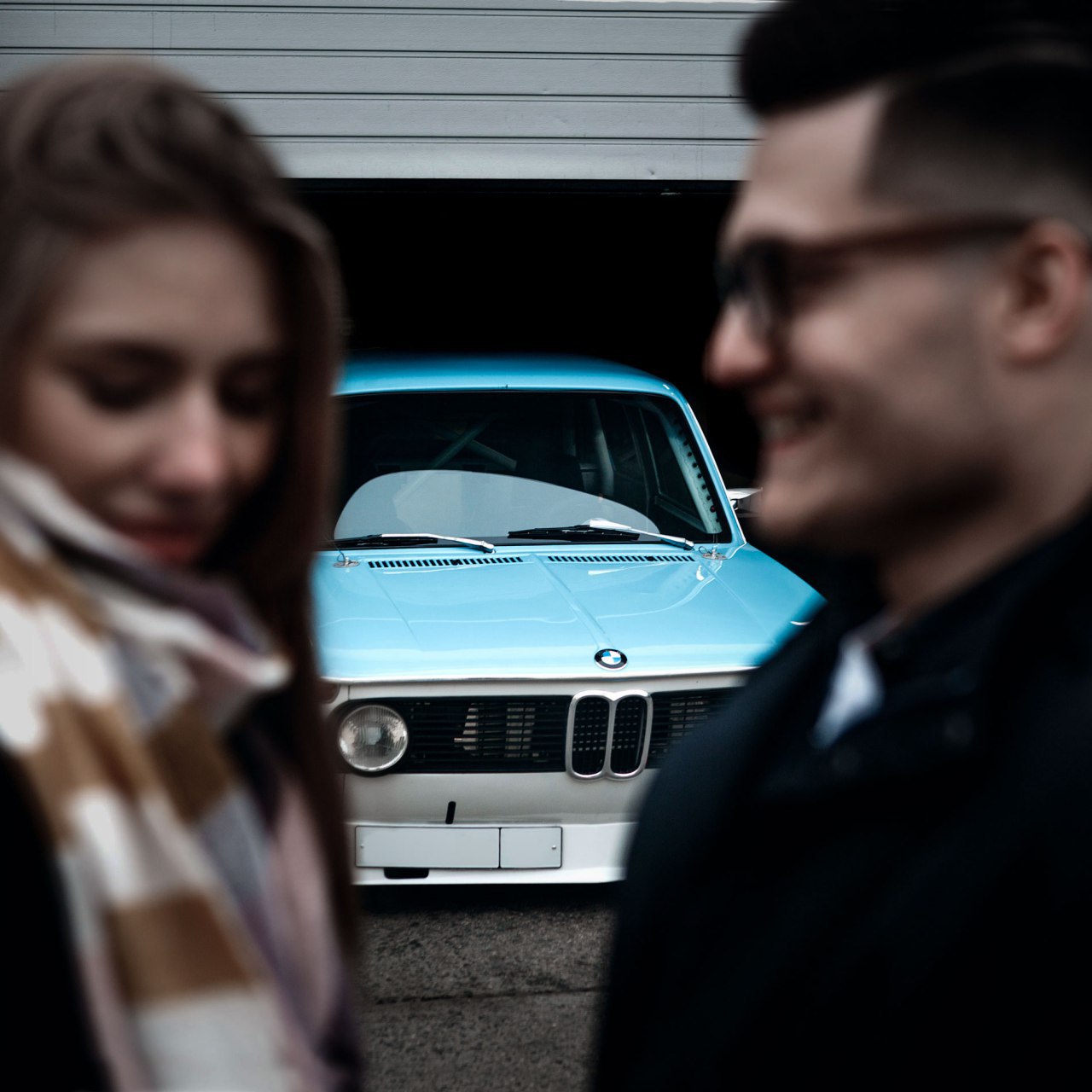